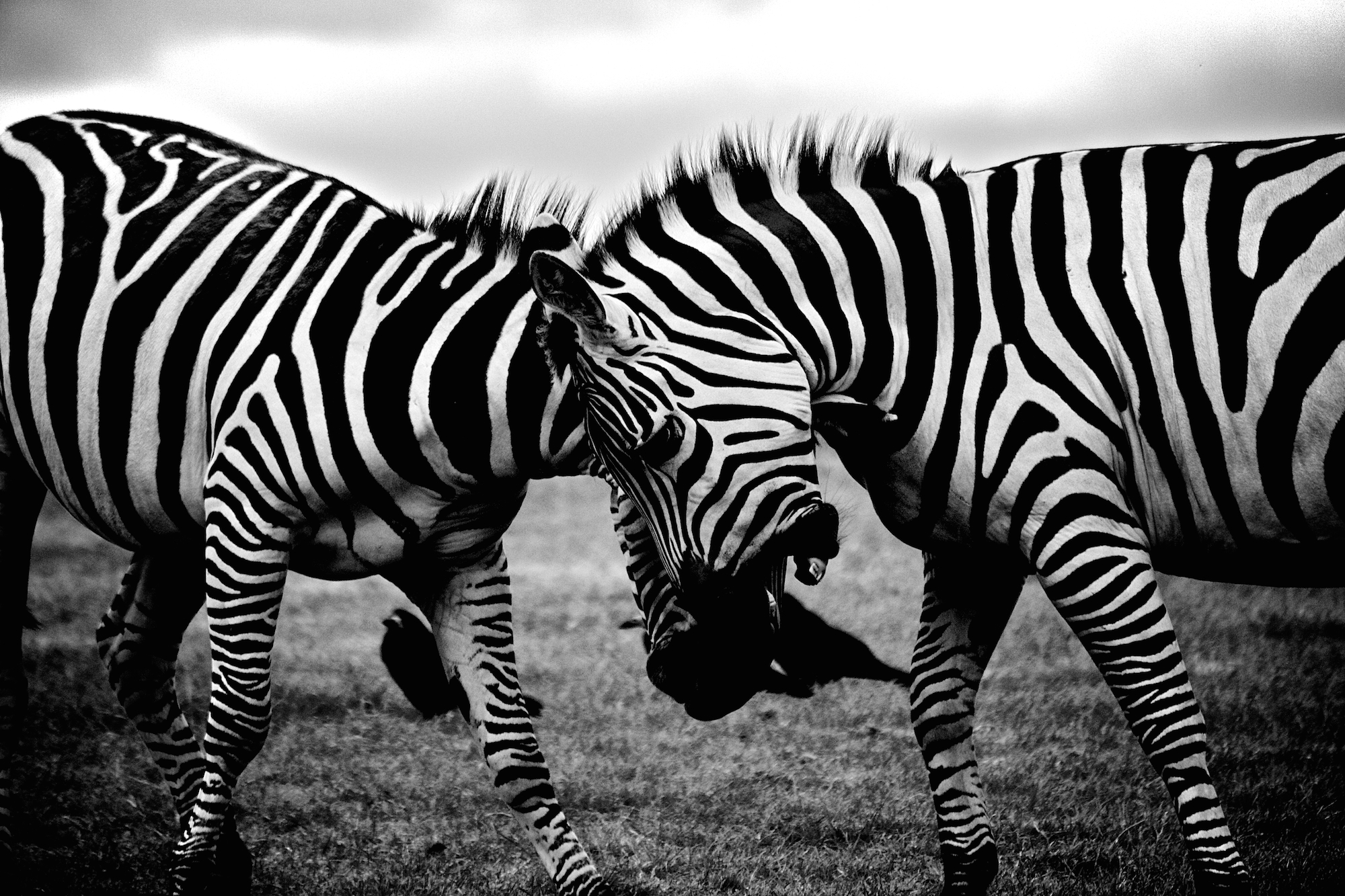 Unfortunately, working in development means asking for help. And even though you and I know your requests come from a place of compassion and purpose, it can still be hard to stand up and confidently ask for what your organization needs.

But doing just that will make you a more successful fundraiser.

In this blog, we’re going to discuss why confidence is so important when appealing to potential donors, partners, and sponsors. We’ll learn some simple practices to create confidence so you can walk into a room with authority.

Most of these tools are meant for face-to-face interactions, such as a networking event or a meeting with a potential sponsor. These are situations that can be very stressful for development professionals, but these tips may help you succeed in high-pressure asks.

Finally, in case you want a little musical inspiration, I’ve included a playlist below to get you pumped for your next prospect meeting.

But first, let’s start with why confidence is important.

Why Fundraisers Need to Be Confident

And it’s not just anecdotal. Researchers have found that people are more likely to believe you or agree with you if you state your case with confidence. Think of it in terms of leadership. People like their leaders to have a good plan. Essentially, asking people to donate and support your nonprofit is asking them to go along with your plan, to follow your lead. You need to show confidence that this is a cause worth pursuing and your organization and its programs are the right way to go.

One of the most important responsibilities as a fundraiser is to convince people to get involved. Speaking and interacting with confidence will make you more persuasive.

Maria is a development officer at the Protect Our Forests Foundation. While talking to a potential donor she introduces herself. She’s speaking softly, though, and the donor has to ask her name again. Maria then says, “I don’t know if you’ve heard of our organization, but we’re trying to raise money to protect a patch of land behind Broadville Park. I wondered if you might want to help.”

Maria walks up and says clearly, “Hi, my name is Maria Parada and I work for the Protect Our Forests Foundation.” She firmly shakes the donor’s hand. “Our big project at the moment is to protect a patch of land near Broadville Park. We’ve made a lot of headway, but I think you would be a great fit to get involved in this campaign.”

Which pitch would you say “yes” to?

I would be more convinced by the second. The difference is that in the second scenario, Maria projects confidence in herself, the cause, and the campaign. She even expresses confidence in the donor’s ability to help. Maria didn’t add any extra information, it was all in the way she presented herself. Confidence made the difference.

Fake It ‘Til You Make It

“But I don’t feel confident.”

It’s time to pretend, then.

Like I said, it’s all about presenting yourself with confidence. If you look confident and sound confident, people will think you are. And while your internal level of confidence can be transmitted in your body language and speech, you can change both with a little effort.

An easy, fast way to appear more confident is to pay attention to your posture. An amazing TED Talk by Social Psychologist Amy Cuddy explains how spending just two minutes in a “power pose” actually changed subjects’ hormone levels. These subjects were then judged as more confident and capable than other participants who had spent time in a diminutive pose. Just spending two minutes in a dominant pose caused people to appear more attractive in a mock job interview.

So before you meet with a big prospect, give yourself two minutes of privacy (it could be in a bathroom stall or even an elevator) and do your best Wonder Woman pose.

Or you can try these power poses from the experiment

The point is, adjusting your posture cannot only make you appear more powerful and confident to others, it can actually change your brain chemistry. After doing the high-power poses, subjects showed higher levels of testosterone and lower levels of cortisol, both of which are seen in dominant animals.

Of course, you don’t want to dominate a donor or partner, but you do want to appear competent and capable, like the subjects in their mock interviews.

An important factor that may be holding you back in your asks and appeals is worrying about your position as the asker.

“I don’t even know this guy. Why would he want to donate?”

“This CEO is going to see right through me. She probably thinks I’m wasting her time.”

“Why should these people listen to me?”

This internal monologue is setting you up for failure, but you’ll notice all these thoughts come back to the fundraiser’s self-confidence.

“I don’t even know this guy”
“see right through me”
“Why would anyone listen to me?”

Asking for support may seem like a personal challenge, but the fact is, you’re not asking donors to support you. You are asking them to support and donate to your organization. This is important because it means you have all the power and merit of your team working for you.

You’re not in this alone.

Even if you don’t personally feel important and powerful, isn’t your mission? Take all the confidence you have in the cause and your coworkers and bring that into your appeal. I don’t mean ignore your own weaknesses, but remind yourself that you are asking on behalf of a worthy cause. It is not unreasonable to ask people to help make the world a better place.

Get in Your Groove

In this blog post, we’ve talked about why confidence is important in a fundraising situation, along with some tactics to appear and even feel more powerful. But there’s one more tool I want to mention before you go forth and fundraise, and you probably already use it in your everyday life.

As Bernard Ross and Clare Segal explain in The Influential Fundraiser, “music is a wonderfully quick and powerful way to change mood.” (Pg. 100) They recommend using specific songs to evoke feelings of energy and confidence, so I wanted to get you started with a playlist of songs that make me feel confident. Hopefully, it will put you in a positive state of mind before your next big ask.

And if you don’t like my playlist, you can always make your own fundraising confidence mix!

Want to Get the Most Out of Your Fundraising Efforts?