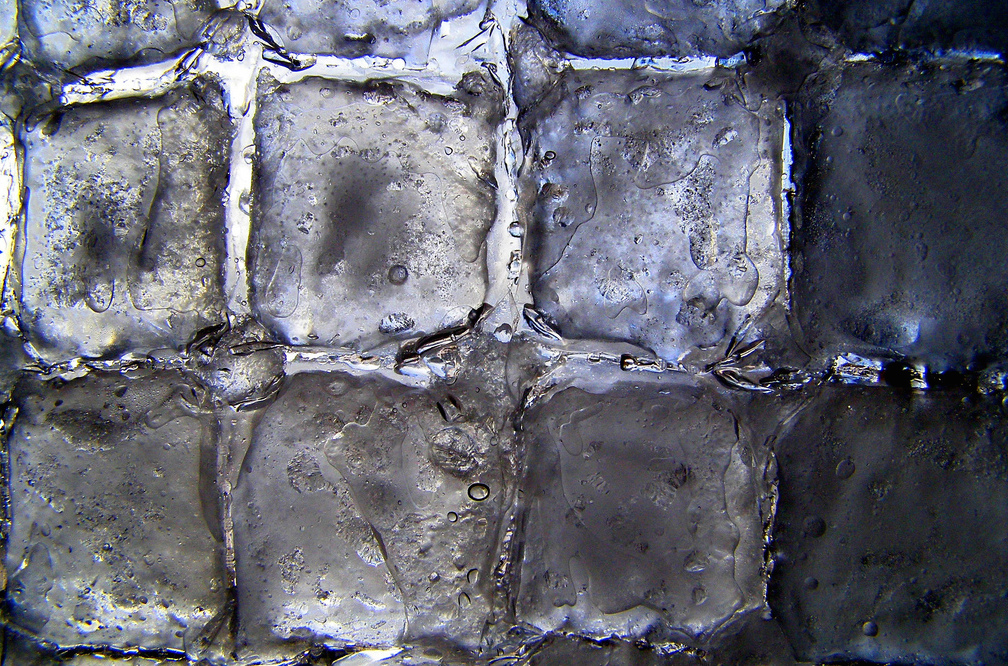 As most everyone is aware of at this point, the Ice Bucket Challenge, a  viral fundraising and awareness campaign, has swept across social media raising more than 100 million from over 3 million donors in a single month. Millions raised for research to cure a devastating disease and unprecedented levels of awareness, seems pretty good right?

Well, while most would comfortably deem the campaign a “good thing,” a predictable chorus of detractors has arisen in the wake of its success. It would take too long to dig into all of the criticisms this seemingly benign campaign has managed to dredge up, but there are two related, and relatively more academic, critiques I wanted to take a little time to examine. Why? Because they typify the cynical response that I think too often follows the success of charitable campaigns like this one.

The first criticism is grounded in a classical philosophical ideal, namely that we should act in a way that maximizes the good to society overall. LA Times’ Pulitzer Prize winning columnist Michael Hiltzik offers a succinct example of this critique when he writes:

The first issue raised by the ice bucket challenge is whether this money is being put to its best use. That’s not a rap on the ALS Association, which appears to get good marks on philanthropic efficiency. Nor is it about whether ALS warrants this level of attention and charitable giving. It’s whether ALS warrants the attention, compared with other possible charitable causes.

He goes on to say:

Let’s stipulate that ALS is a devastating condition for those who have it. It’s almost invariably fatal, with most victims living two to five years after symptoms… But ALS is also a rare disease, which is defined by the federal Rare Diseases Act of 2002 as one affecting fewer than 200,000 patients nationwide…. the prevalence of the disease is far outstripped by many other conditions that also could benefit from more research funding. These include Alzheimer’s (an estimated 5.2 million patients in the U.S.), and diabetes (25.8 million).

In other words, Hiltzik is arguing that it’s inefficient to allocate all of these dollars to a “rare disease” like ALS when they could be channeled towards other devastating diseases that affect more people. In my opinion, this argument is not only wrongheaded and impractical, it’s cold and out of touch as well.

The basic utilitarian line of thinking holds that we should act in a way that will maximize overall social good. When applied to the question of where donation dollars should wind up, you end up with conclusions like Hiltzik’s. We should allocate these dollars in the way that will create the most good for society overall. To be sure, there’s a lot of merit to this idea. The problem arises when you consider this principle at the expense of all others.

Consider this. Do you think Hiltzik would feel comfortable standing up in front of a room full of people with ALS and telling them that there are “better” ways to use these donations?

Of course he wouldn’t. In fact, I imagine he’d feel quite uncomfortable doing so. And why would that be? Because in a situation like that, he would run smack into the natural intuition that the people in front of him have a right to advocate for themselves and to seek out a cure for the disease they are facing. This right to try to get others to contribute towards a cause doesn’t depend upon where that particular cause falls in the hierarchy of social utility. It’s a consequence of the individual’s right to speak freely.

One problem with evaluating things entirely from a social utility standpoint is that you neglect all such considerations of self-determination. Advocates for ALS research have a right to champion their cause; the snide comments from the sideline about more “worthy” causes are insulting and unhelpful when brought up in the context of the success of an admittedly worthwhile campaign.

All of this is not to say that there is no place for greater education about the relative impact of different social problems or the efficiency of the programs nonprofits employ to tackle those problems- there obviously is. Greater public education about where donation dollars can most usefully be employed will help people maximize the impact of their giving (although the drive to maximize impact will necessarily have to coexist with other personal motivations).

The point is that trotting out the social utility argument after a particular cause experiences dramatic fundraising success and wielding it like a club is not very helpful. Those who wish that donations were channeled in a way that maximizes societal ROI, should work on the long-term project of educating the public, not cynically jump on the end of a viral movement and criticize a cause because it has enjoyed success.

This criticism is directly tied to the social utility critique. It’s premised on the idea that if people give to one charity then they will give less to others. While individual giving is not a zero-sum game, it has hovered around 2% of GDP for quite some time, so it makes sense that a donation made by an individual to one nonprofit will, to some extent, mean less of (or no) donation to other possible beneficiaries. This idea is actually implicit in the social utility critique; it’s the scarcity of resources that makes the efficiency of investment a pressing concern.

William MacAskill, a research fellow in moral philosophy at Emmanuel College and the founder of 80,000 Hours (also the prime source of much of Hiltzik’s LA Times article) writes the following:

The ice bucket challenge has done one good thing, which is raise $3 million for the ALS Association. But it’s also done a really bad thing: take money and attention away from other charities and other causes. That means that, if we want to know whether the ice bucket challenge has been on balance a good thing for the world, we’ve got to assess how effective the ALS Association is compared with other charities. If 50% of that $3 million would have been donated anyway, and if the ALS association is less than half as effective at turning donations into positive impact on people’s wellbeing than other charities are on average, then the fundraiser would actively be doing harm.

This critique flows directly from the twin ideas of “donation cannibalism” and maximizing social utility. The “really bad thing” that the ALS Association has done (potentially) is taking money away from charities that are creating more good for society overall. Putting aside for a moment the fact that it’s pretty tone-deaf and callous to label donations given to fund research for a deadly disease a “really bad thing,” there are a couple straightforward counterpoints to this objection.

First, it makes the same basic mistake highlighted above in that it completely discounts the cause’s right to advocate for its chosen issue. It also misses the pragmatic point that this is simply how the world works; we live in a free society where organizations can speak as they wish and people can respond or not respond accordingly.

What would critics like MacAskill have us say to these organizations? “Oh, it’s fine for you to exist, just make sure you’re not too successful or you’ll harm more deserving nonprofits.” Second, there’s no realistic alternative to this state of affairs offered. Here’s MacAskill’s suggestion:

Cannibalism of funding among charities is a major problem. However, there is a solution…If in donating to charity you don’t conceive of it as “doing your bit” but instead as taking one small step towards making altruism a part of your identity, then one good deed really will beget another…Rather than making a small donation to a charity you’ve barely heard of, you could make a commitment to find out which charities are most cost-effective, and to set up an ongoing commitment to those charities that you conclude do the most good with your donations.

Translation: do research and make lasting commitments to organizations that have been validated by this research. Yes that would be wonderful, and it’s not a bad idea at all, but it’s pretty naïve to think that appeals to the intellect about the dangers of “donation cannibalism” coupled with exhortations to do research and “mak[e] altruism a part of your identity” are going to change people’s behavior. They certainly aren’t going to make people less likely to take part in a lightning-in-a-bottle viral campaign like the Ice Bucket Challenge.

So why use an admittedly deserving charity’s moment in the sun as a focal point for a criticism that applies to the entire donating public, especially when you lack a meaningful suggestion for changing the current state of affairs? The end result of taking this approach is making yourself look out of touch and reflexively contrarian, which probably does more to turn people off to your way of thinking than it does to persuade anyone.

Viral Campaigns and The Inevitable Backlash

It seems that whenever a charitable organization passes a certain threshold in the public consciousness the critics inevitably arise and try and tear that organization or its cause down. I know I can’t be alone when I say that I find this extremely tiresome.

Do we really need to be so quick to judge and so “uncharitable” with our critiques when these organizations exist to do good in the world? And in this case in particular, what do we achieve by making the perfect the enemy of the good? After all, over 100 million dollars has been raised to fund research for a cure to a horrible and deadly disease.

In a world that is literally inundated with bad news, I’m not sure what it says about us that we are so quick to heap negativity on something that stands out in such stark contrast to the usual parade of horrible things we hear about. To be sure there will always be room to criticize charities and their work, they are human endeavors after all. But here’s to hoping that next time a cause takes off like this we’ll be a little more judicious and a little more thoughtful before doling out the criticism.

The Guide to Holiday Fundraising