Video Conferencing Tips: How to Look and Sound Your Best

What’s at the Heart of Philanthropy? 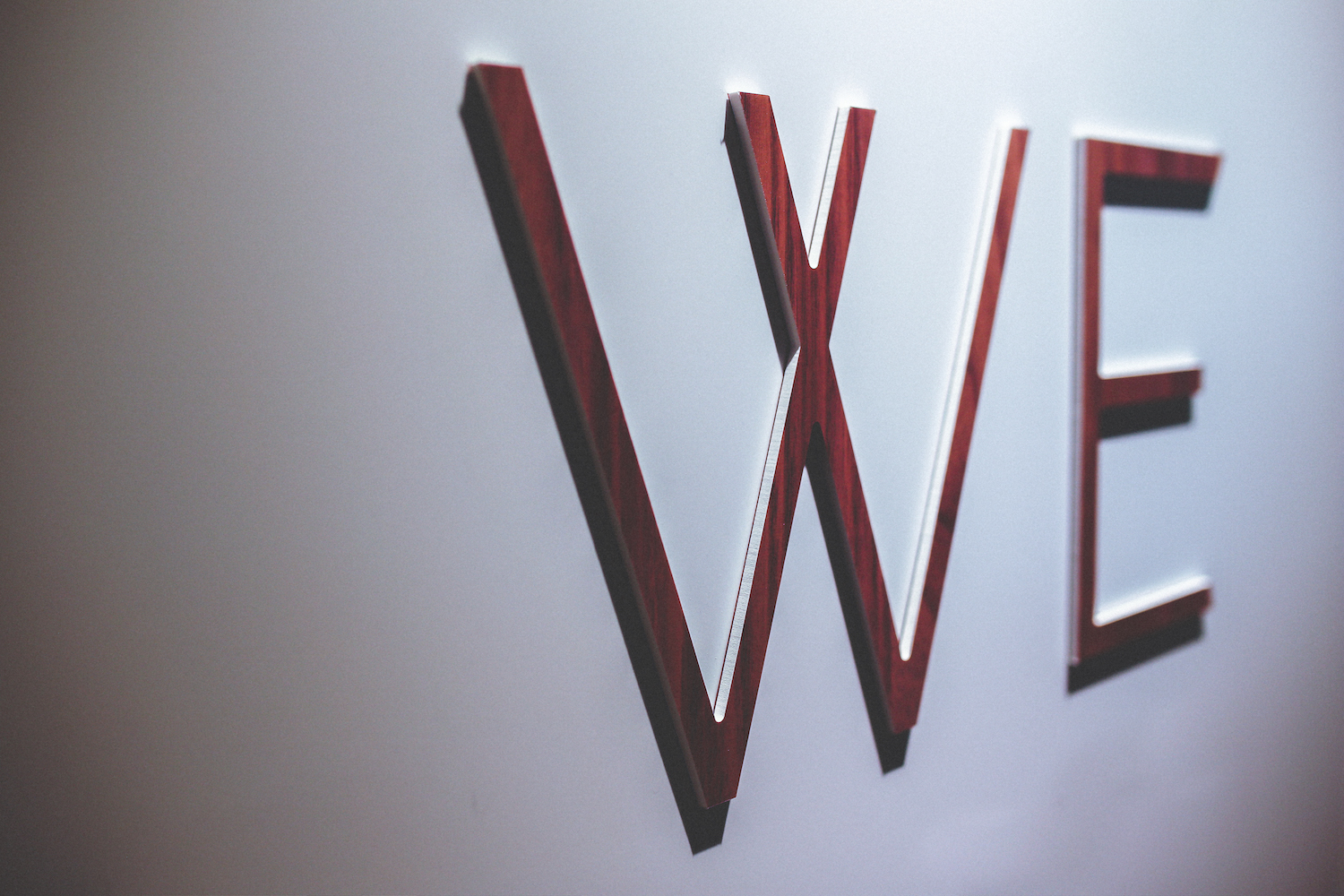 In an TED Interview with Charlie Rose, Google CEO Larry Page hinted he’d rather give his money to billionaire entrepreneur Elon Musk than to a cause. For context, here is an excerpt of the exchange:

You once said, actually, as I think I’ve got this about right, that you might consider, rather than giving your money, if you were leaving it to some cause, just simply giving it to Elon Musk, because you had confidence that he would change the future, and that you would therefore —

Yeah, if you want to go Mars – he wants to go to Mars – to back up humanity, that’s a worthy goal, but it’s a company, and it’s philanthropical. So I think we aim to do kind of similar things. And I think, you ask, we have a lot of employees at Google who have become pretty wealthy. People make a lot of money in technology. A lot of people in the room are pretty wealthy.

You’re working because you want to change the world. You want to make it better. Why isn’t the company that you work for worthy not just of your time but your money as well? I mean, but we don’t have a concept of that. That’s not how we think about companies, and I think it’s sad, because companies are most of our effort. They’re where most of people’s time is, where a lot of the money is, and so I think I’d like for us to help out more than we are.

Despite the interview transcript being readily available, the statement made the media rounds in an abridged form to the tune that “companies can be considered philanthropic and thus deserve my money more than philanthropy itself.” While all the media hoopla seemed to be an unfortunate incident of misconstrued words that received too much airtime, it does bring up a very worthwhile question:

Are for-profits more worthy of investment than nonprofit?

Larry Page proposes philanthropic giving to corporations rather than non-profits. Interesting idea. Donate to Elon Musk to get to Mars?

Coming out of a fascinating weekend at the CLASSY Awards’ Collaborative, which brings professionals at the forefront of both for-profit and nonprofit philanthropic endeavors together for a weekend of learning and idea sharing, I found the question more relevant than ever before.

What’s at the root of philanthropy?

The philanthropic tradition in America began because Puritans were looking for a way to remedy wealth, among other forms societal “corruptions,” to guarantee utmost religious piety. In a sense, then, donating was supposed to balance investment.

Cotton Mather, a high-up New England clergyman, was extremely concerned with the spiritual repercussions of the untrustworthiness of society, for which he sought panacea through doing good. Mather advocated for voluntary groups or associations within a community to be the drivers of good and change, which would in turn relieve both the State and society of religious doom.

For example, if a very rich man didn’t distribute his wealth charitably (especially if he had no children) then he would be subject to vileness and sacrilege. Philanthropy and giving could reverse that condemnation. “Moral societies” and dedication to a lifetime of “doing good” were a central component to Mather’s philosophy on achieving redemption – an element which was inseparable from daily life at the time of his writing.

Secular traditions of this philosophy developed through Benjamin Franklin, among others, and we arrived at the many variations of philanthropy through the work of millions of nonprofit organizations today.

At the Collaborative, Raymond Offenheiser of Oxfam noted, “We’re living at an inflection point in the world of development work.” The lines are increasingly blurred between traditional nonprofit and enterprise and there’s optimism about creating partnerships that work, not just ones that are expected.

The case used to be that philanthropy was the exclusive business of social and moral purpose; now companies and startups have embraced a culture of purpose. Companies are required to fulfill double and triple bottom lines (social and environmental) or are entirely built around a social purpose (what we sometimes refer to as social enterprises).

What did Larry say again?

Let’s look at Mr. Page’s response to Charlie Rose closely, “You’re working because you want to change the world. You want to make it better.” The focus here is on the word “because.” Because indicates reasoning, purpose. So, what’s clear and important is that purpose is at the center of Page’s work, that he wants to change the world (after all that’s been part of his life’s accomplishments through Google). He cares about the future of humanity. Google has made inroads to level the technological playing field across the globe. Mr. Page understands improving the human condition and the role technology, innovation and risk plays in doing so.

Purpose innovates, even in the harshest conditions.

Eric Ries, author of The Lean StartUp says a startup, by definition, is “a human institution designed to create a new product or service under conditions of extreme uncertainty.”

A startup is a human institution designed to create a new product or service under conditions of extreme uncertainty.”

Sound familiar? It’s safe to say a good deal of nonprofit organizations offer products and/or services under conditions of extreme uncertainty. During the Approaches to Addressing Education Issues, at the Collaborative, Ubuntu Education Fund founder Jacob Lief emphasized that founders of organizations are entrepreneurs because they’re looking for smart, efficient and effective answers to really tough questions, under harsh circumstances. To define startups, entrepreneurs, tech and innovation with tunnel vision hinders overarching progress on social problems.

TechnoServe’s tag line is “business solutions to poverty,” and they live up to those words with their Coffee Initiative Program, among others. The program provides business and market training to small-scale coffee growers in Ethiopia, and has achieved 25% higher revenues and more than $11 million in available financing capital for farmers.

These solutions aren’t “charity,” but utilize limited resources to create more efficient markets with measurable, long-term impact that dynamically respond to market conditions. TechnoServe reduces income volatility for farmers’ families, creates jobs and generates a more sustainable market environment for the communities they work in. And there are countless entities that work with similar purpose.

This isn’t the era in which supporting a cause – whether a company, “charity,” startup, hybrid model – is defined or justified by its label as an organization. The next generation of philanthropy is technology-driven, data informed, ambitious, audacious, has potential to scale, collaborative, and innovation obsessed. If Larry Page is dedicated to putting a man on Mars and he believes that endeavor is advancing humanity, then we shouldn’t criticize him for supporting Elon Musk’s unique and lonely mission – he might need all the help he can get.

Nontraditional entities are equally as innovative. Their audacity and ambition need support now more than ever to combat the inaccurate perception that they don’t live up to the “entrepreneurial standard.” To discount them won’t be worth the price; there is an entire cohort of cause-driven organizations that also find exceptional purpose in the work they do, and that’s the key to progress, whatever the goal.

What's at the Heart of Philanthropy?

What's at the Heart of Philanthropy?